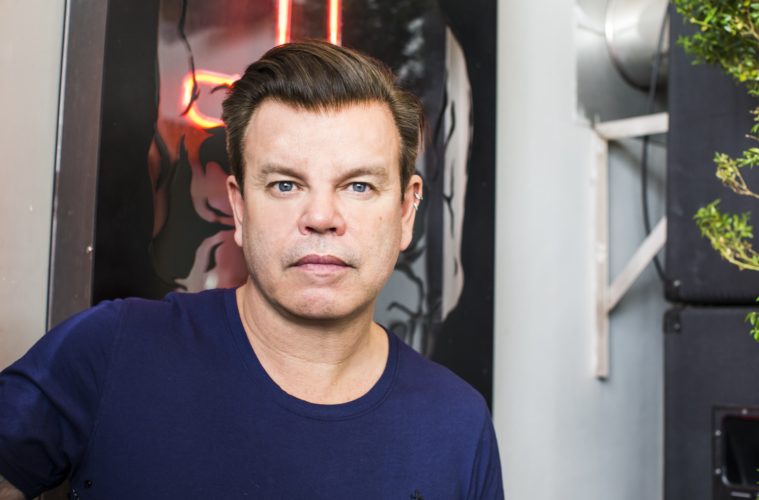 March 28, 2019 – Hollywood, California – Perfectomundo™ Tequila and Ryff™ today announced that they will partner together to integrate the Perfectomundo Tequila brand into various forms of entertainment together starting Spring of this year.

Paul Oakenfold (the English record producer and trance DJ) has entered into a partnership for his Perfectomundo Tequila, together with Ryff, the intelligent image company delivering digital and dynamic brand integration.

Paul is a three-time Grammy Award and two-time World Music Awards nominee. He was voted the No. 1 DJ in the World twice in 1998 and 1999 by DJ Magazine. Oakenfold has provided over 100 remixes for over 100 artists including U2, Moby, Madonna, Britney Spears, Massive Attack, The Cure, New Order, The Rolling Stones and The Stone Roses.

Since its launch, Perfectomundo has become a staple of the international celebrity scene; received top international awards and is currently sold both in the US and the European markets in some of the finest on-premise and off-premise retailers.

The teams are working together to uniquely integrate the Perfectomundo brand into various forms of entertainment including film, TV and streaming social media.

Perfectomundo bottles and logos will seamlessly be integrated into content that highlights the quality and unique attraction of this superior tequila produced with 100% blue agave and pure artesian water.

“Ryff’s’ new technology is really a game-changer for Perfectomundo. I’ve always thought that there was a huge opportunity for brands to utilize branded entertainment to create a unique personal relationship with our customers. And now, together we will help to prove this theory,” said Paul Oakenfold.

“By taking advantage of the Perfectomundo brand and the Ryff’s unique ability to integrate into entertainment, Perfectomundo is able to build an engaging narrative that makes the brand the star of tequilas, while also building consumer allegiance and loyalty.”

“We’re thrilled to be the very first digital brand integrator to create unique and multiple integration opportunities across all forms of entertainment”, said Nick Hendra, vice president, global brand sales at Ryff. “This Perfectomundo brand fits with our strategy to reach audiences in more engaging ways and drive a deeper connection with consumers through our content partners. It is also the very first advertising initiative in the US that will take advantage of digital brand integration.”

Fabrica de Tequilas Finos, S. A. de C.V. (FTF), carries on an unbroken tradition of producing fine handcrafted Tequilas, which stretches back to 1904. The Gonzales family had produced handcrafted Tequilas under the patriarch Eduardo Gonzales in their modest family owned distilling facility. In 1985 the family turned over the operations to the Cabo family to continue and expand their tradition of producing fine 100% Blue Agave Tequilas.

Under current management the sales of fine aged Tequila outgrew the original family distillery. In 1996 FTF acquired a large parcel of land located in the picturesque city of Tequila, México adjacent to the historic Tequila Railroad Station and began construction of an environmentally friendly state of the art distillery. Beside the old railroad, which snakes through the hills of Jalisco, we continue to respect our honored legacy by ensuring our Tequilas are made from only the finest ingredients, including organically produced 100% hand-picked Blue Agave, with water drawn from our proprietary deep Artesian well.

FTF the makers of Paul Oakenfold’s Perfectomundo Tequila have received multiple awards including a gold and bronze medal at the 2006 San Francisco World Spirits competition, gold, silver, and bronze for multiple categories at the Sip Awards, and best new packaging at the 2010 Advertising & Promotion Awards, as well as the Platinum Award at the 2013 Sip Awards, four gold medals at the 2013 San Francisco World Spirits Competition, and two silver medals at the 2013 Los Angeles Wine & Spirits Competition.

Perfectomundo Tequila Blanco won top medals at the WSWA blind tasting competition 2016, and were named one of the 12 most interesting products of WSWA 2016 by CHEERS Magazine. 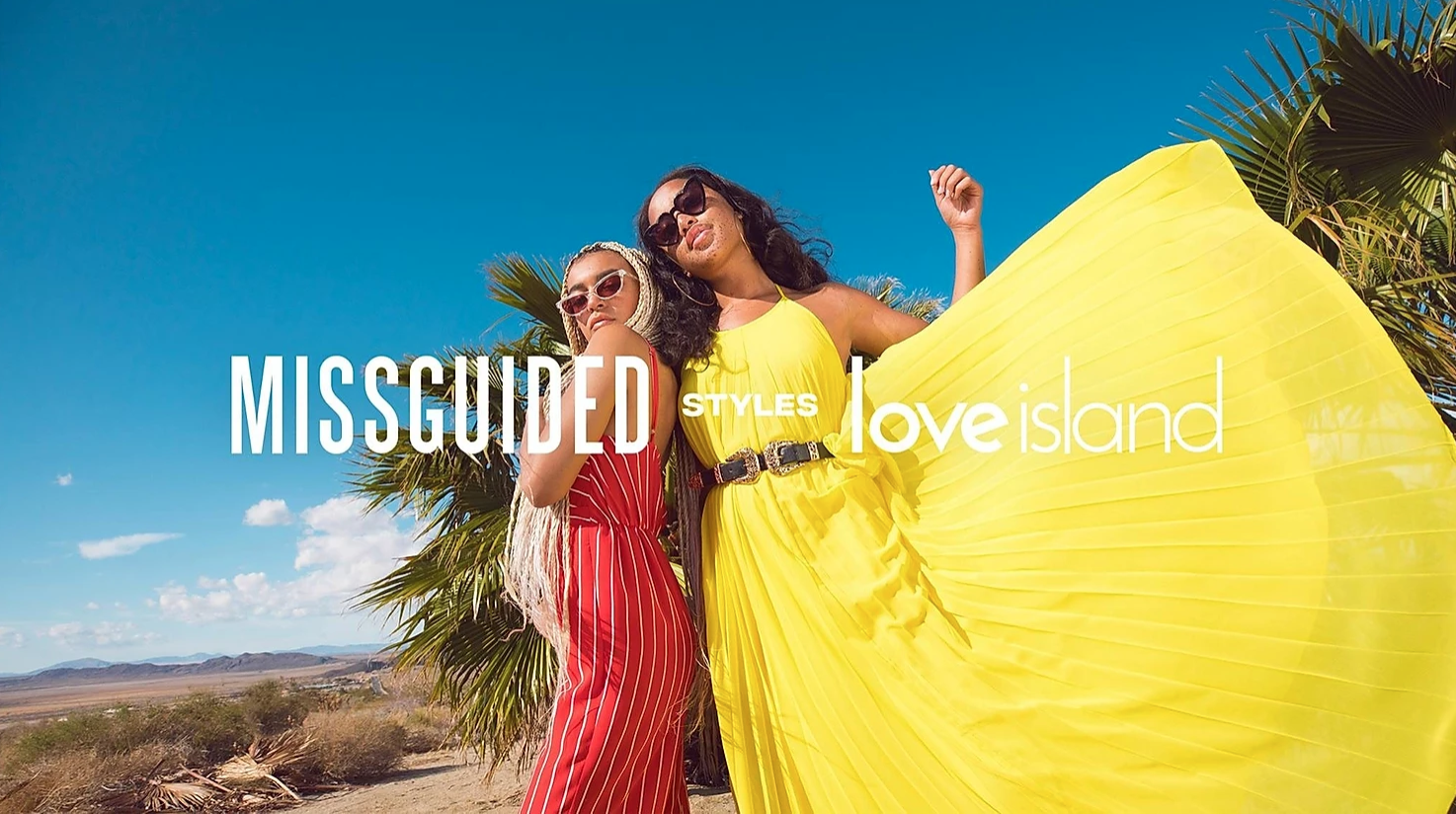 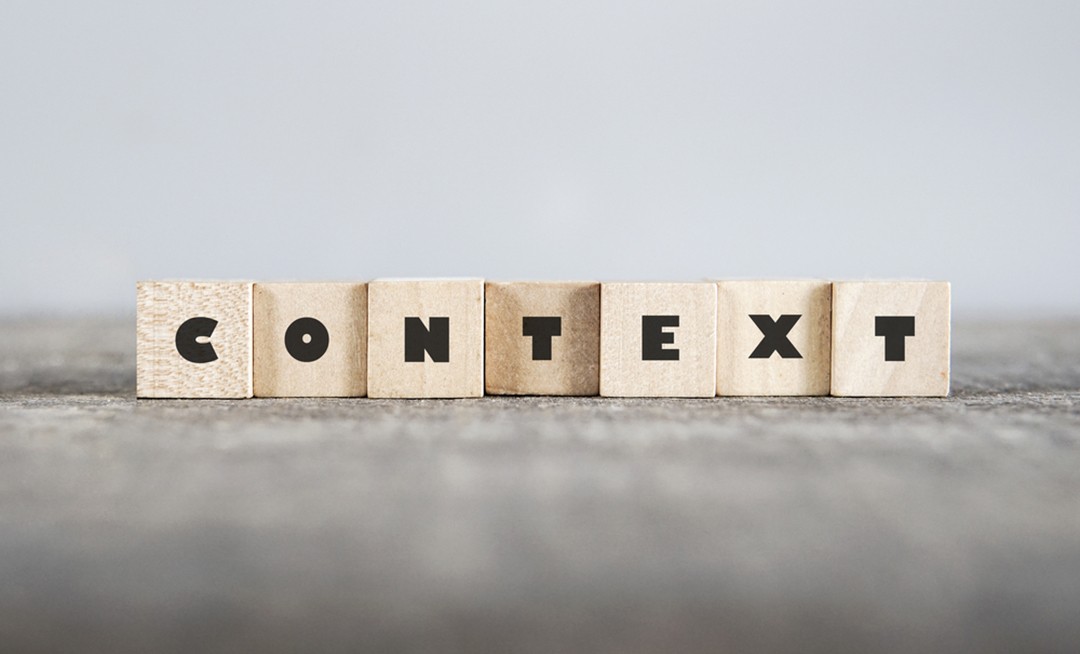 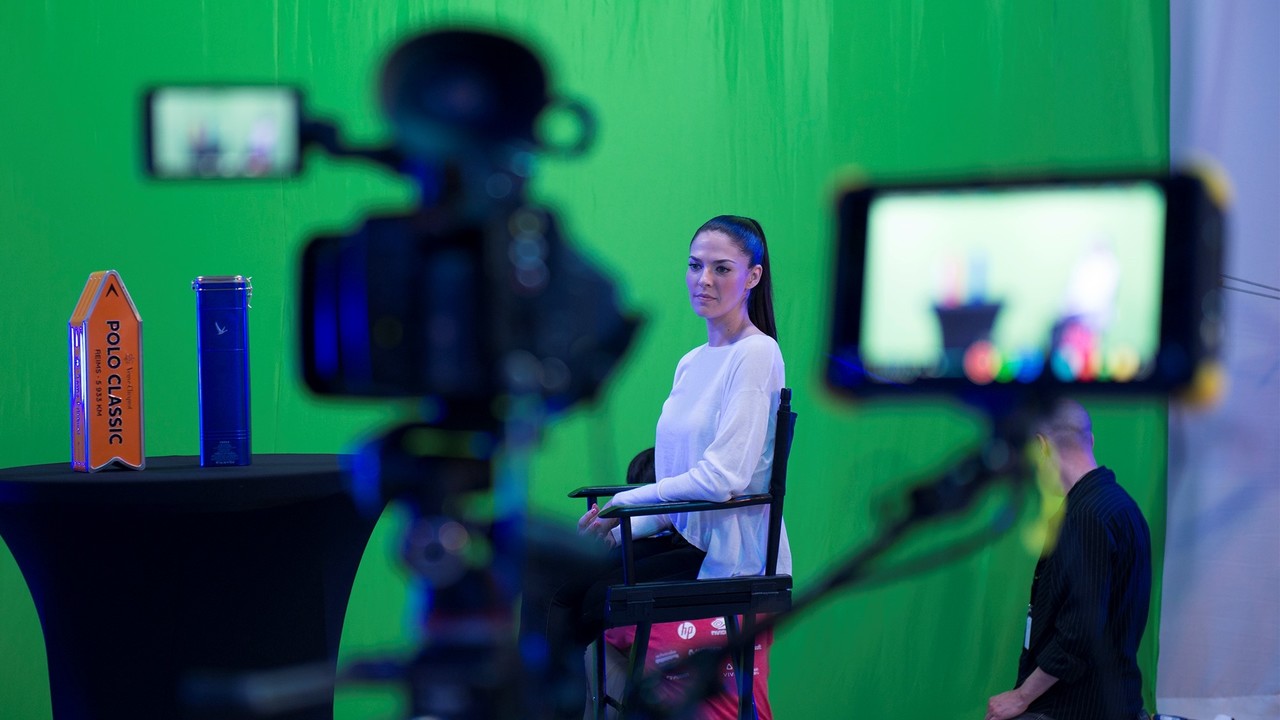